But What If We Fail?

Is your organization or are you afraid of the good that can come out of making “mistakes”?

But What If We Fail? Can Failing Help Innovation?

Ironically, the story we are about to present (and all of our stories) is set on an airplane. This might bring to mind the Wright Bros. But this innovation lesson in particular we hope can be enhanced by the inspiration of two brothers that didn’t let roadblocks and early judgement get in their way.
What if the Wright Brothers were afraid to fail? Think of that.  Did they have a naturally genetic mindset that was open to failure?  Whether or not they stretched their mind to realize that each failure was going to provide new learnings or they just didn’t want to give up, the outcome was the same.  These brothers were going to innovate, “failures” and all.
We are fairly certain many things broke along the way and these learnings, you might argue, were the key to the ultimate success in claiming credit for their invention.  After all of these failures, a new invention was born. You might have heard of it. It’s called an airplane. 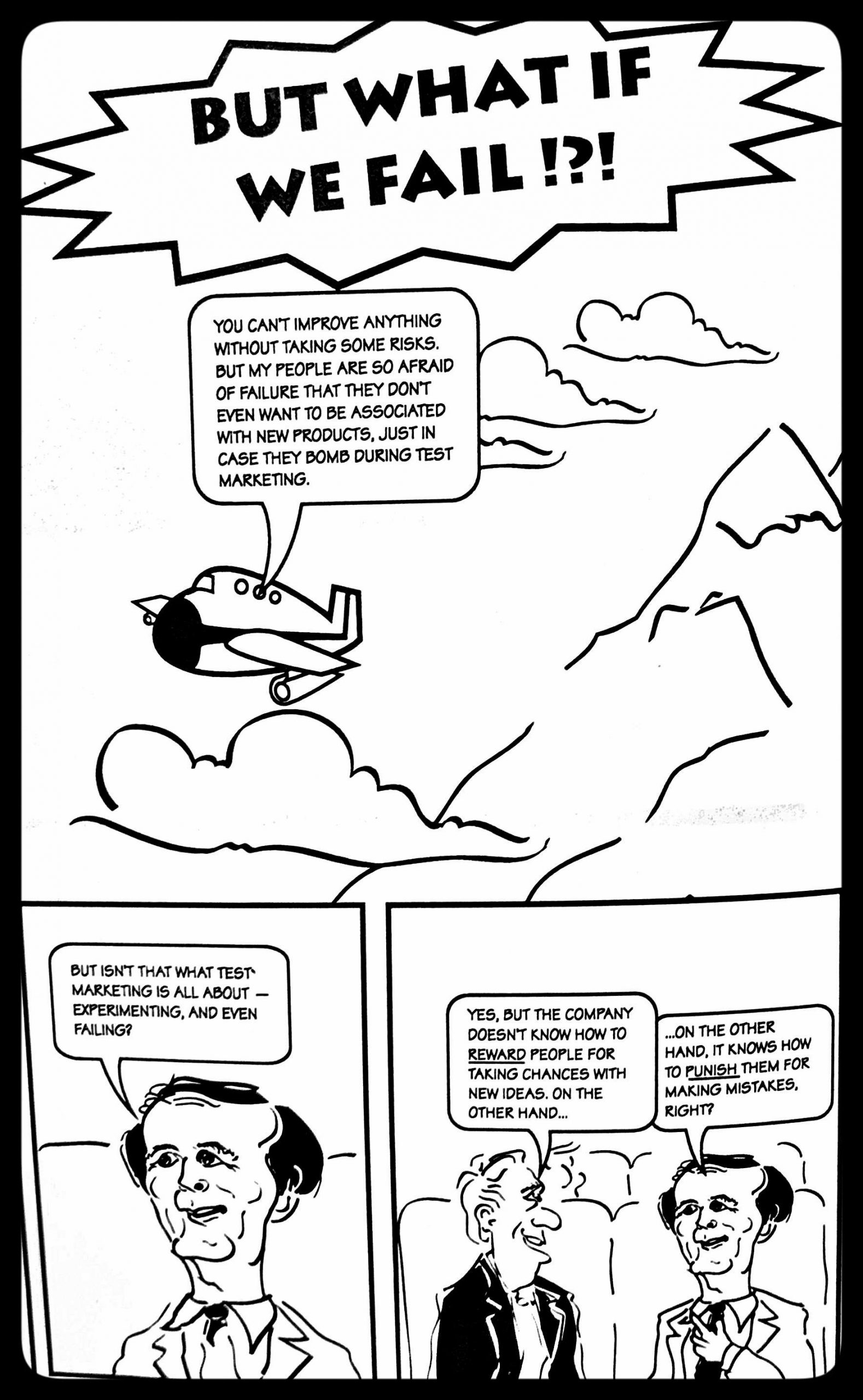 How Can This Affect Innovation?

The million dollar question, is does innovation happen faster when we try to build the perfect mouse trap right away, or if we get out there and collect information to fix ultimately what we truly don’t know the answer to.  The answer likely lies somewhere in between.

Can we instill a mindset into our corporate culture that fosters rewarding some level of mistakes?

Creativity and growth can be hampered to a grinding halt through an inability to to take some risks. It can also be stymied by fear of trying.  Does your organization stimulate ideas or does your organization have a culture that prevents people from turning on their creative mind?

As the Wright Bros. showed us, a few crashes here and there are the lifeblood of innovation. 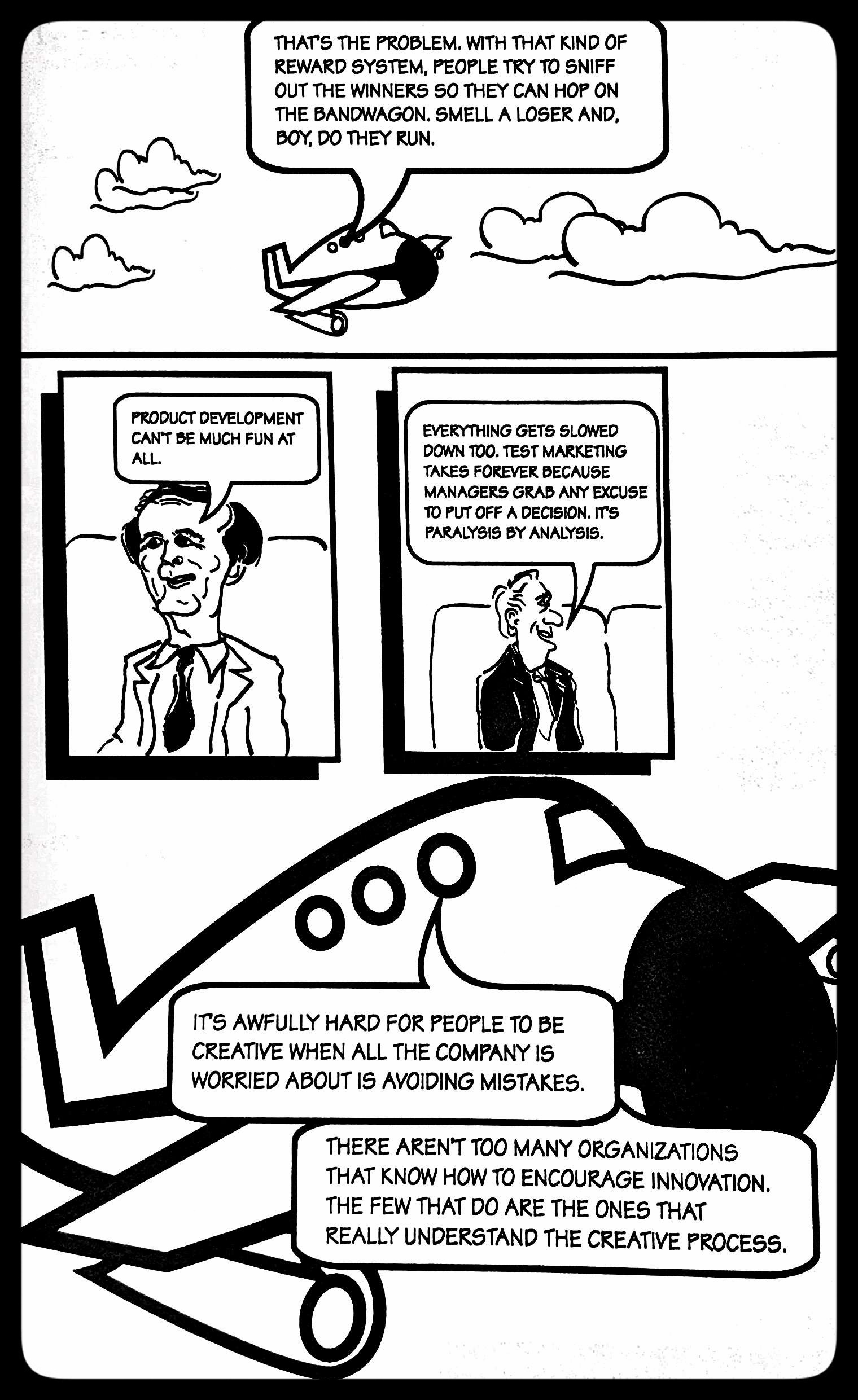 You’re an innovator. You just don’t know it yet. Let us show you how.

Learn more about our innovation programs.

Contact us to drive more innovation in your teams.