Over the years, we have published a number of papers.  The following papers address divergent and collaborative problem solving as a means of enhancing creativity.

Improving the measurement of divergent thinking attitudes in organizations.

Three new improved scales measuring three independent divergent thinking attitudes were developed in field research with managers and were labeled “Valuing New Ideas,” “Belief that Creativity is Not for Only a Select Few,” and “Not Feeling Too Busy for New Ideas.” These three scales represent an improvement over three scales initially identified by Basadur and Hausdorf (1996). Two studies were done. The first was a reliability study in which higher internal consistencies and improved understanding and labeling were achieved. The second was a field experiment in which preliminary evidence of external validity of the three scales was established. The scales effectively measured the changes in these attitudes that were expected after training. Opportunities for future research are identified.

The classic models of two party problem solving in situations of potential conflict are reviewed and the growing impetus for a process that would encourage collaborative win-win solutions is summarized. In is demonstrated that in-win collaboration requires innovative thinking, and that a four stage process of deliberate creativity with a track record of success is described. The process, called Simplex, emphasizes ‘out of the box’ thinking in problem defining (before solving) as the key to making a perceived ‘fixed pie’ larger, moving beyond the shackles of zero-sum, win-lose, compromise thinking. If a problem can be conceptualized from a new angle in such a way that each party believes its resolution would provide a high level of satisfaction, then the parties will be more likely to work together collaboratively. This process uses four specific creative thinking skills. A case study is described in which the Simplex process was used in union management bargaining. In the case study, when the creative process was deliberately applied, success was achieved in building trust and developing expanded pies and new solutions. However, when the process was abandoned, the trust was lost, no creative solutions were developed, and a sub-optimal lose-lose situation resulted. A two-dimensional diagnostic model which shows the relationship between skill level in the process and motivation to use it is provided. This model defines four modes of pure and mixed distributive and integrative bargaining. 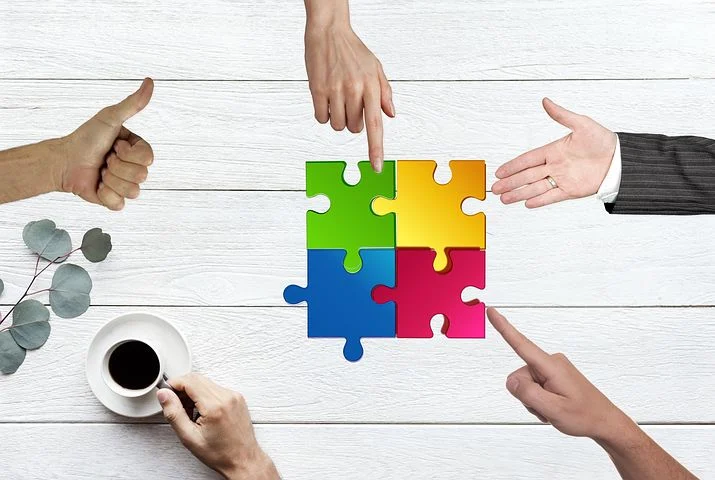 Managers (N= 112) from a large international consumer goods manufacturer participated in a field experiment in which they learned and applied the Simplex process of creative thinking to solve real management problems. The interrelationships among six attitudinal and behavioral skill variables learned during the training were measured to improve understanding of how these variables contribute to the process. Predicted relationships were tested and a best-fit causal model was developed. Behavioral skill in generating quantity of options was the most important variable overall: it was directly associated with behavioral skill in both generating quality options and evaluating options. The key attitudinal skill and the second most important variable overall was the preference for avoiding premature evaluation of options (deferral of judgment). The other attitude measured the preference for active divergence, played only an indirect role in the process. 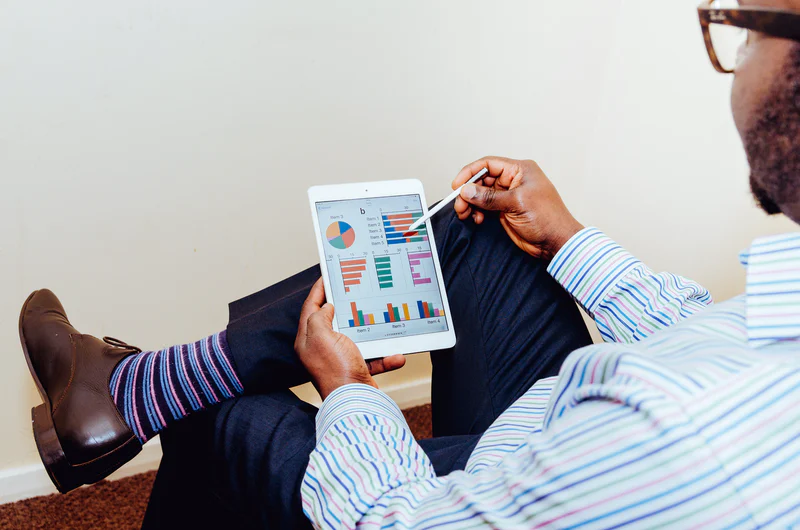 The authors seek to clarify what is understood by the management of technology by involving a group of managers in a workshop to identify specifically what they believe to be their critical difficulties and challenges in managing technology.  The approach is shown to be a means of enhancing, creativity, designed not so much for creating good answers and solutions, but rather for discovering good questions and challenges and for conceptualizing complex issues.  Virtually all of the challenges selected as most important had much more to do with leading people to think more innovatively and collaboratively than with new technology itself. 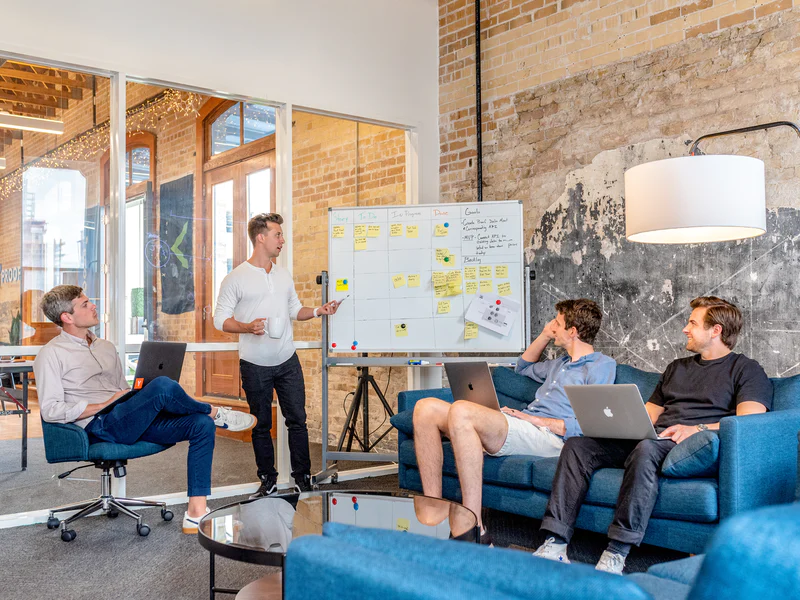 Team performance and satisfaction: A link to cognitive style within a process framework.

Effective teamwork is becoming increasingly important to organizational success.  Advances in network and communication technology have allowed companies to widen their potential team member base.  However we still need to better understand how to structure top-performing teams.  This paper proposes forming teams based on their cognitive style, rather than personality, within a process framework.  An experiment was conducted to investigate the innovative performance of problem solving groups with three different blends of cognitive styles.  As predicted, groups with a heterogeneous blend of styles outperformed groups with completely or partially homogeneous blends.  On the other hand, team members’ satisfaction scores were lower for heterogeneous teams than either the completely or partially homogenous teams.  There was preliminary evidence that among groups with heterogeneous blends, those with smaller style dispersions might be expected to outperform those with larger style dispersions.  There was also room for some speculation that a curvilinear relationship might exist for team members’ satisfaction as a function of diversity in team member cognitive style.  Implications of these findings are discussed. 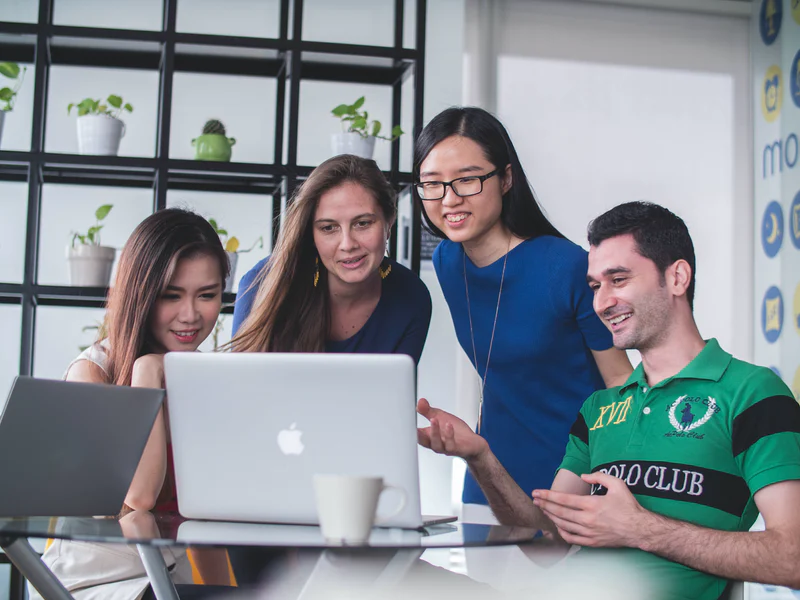 The economic, social, and psychological outcomes of implementing a deliberate process of organizational creativity.

In an era of rapidly change, thriving organizations are not merely efficient but adaptable, that is, innovative.  They act as open Systems, that is, they are sensitive to their environment and transform continuously changing inputs into continuously changing outputs.  Organizational innovation is modeled as a continuous, creative process of deliberately generating and formulating new problems and opportunities and creating and implementing new solutions.  Success in this four stage process depends on four creative thinking skills:  active diverging, active converging, and horizontal and vertical deferral of judgment.  By deliberately encouraging people to develop skills in applying such a creative process to their work daily, an organization can simultaneously achieve both the economic outputs they crave and also the people outs they must provide to assure motivation and continued economic success in the long run.  The continuous creative process is integrated into and open system model that features both economic and people inputs and outputs and also features two environments – internal and external through which the people and economic inputs/outputs must filter. 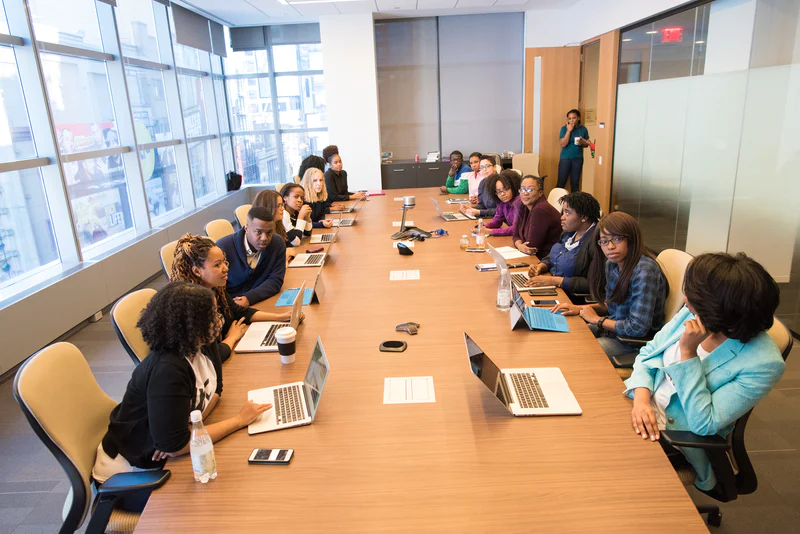 Field experiments investigated the effects of training Spanish-speaking South American managers in creative thinking and problem solving.  The Spanish translations of measures of two attitude measures associated with divergent thinking practice (an important aspect of creative thinking and problem solving) were tested and validated.  The two attitudes were measured both before and after training.  The results indicated that the concepts and methods of similar training provided in previous Japanese and North American research are applicable to Spanish-speaking South American managers.  The first experimental group (n = 149) showed significant gains on both measures versus a placebo control group.  The second and third experimental groups (n = 54 and n = 14) were given revised versions of the 14-item questionnaire, and the results showed significant improvement in the reliability of the Spanish translations.  Future directions for research include increasing the reliability of the Spanish versions of the measures and extending the training effect investigation beyond attitude changes to include behavior changes and long-term persistence and portability to the job. 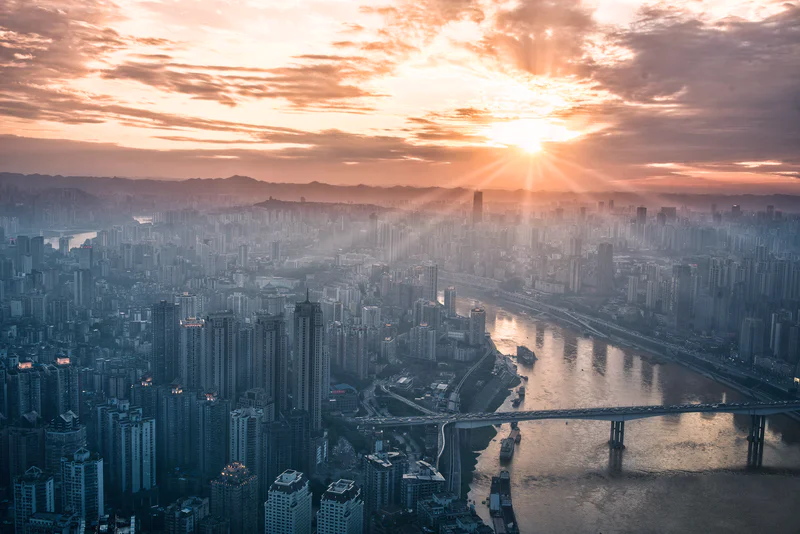 This paper presents a theory of organizational creativity as a process. It presents a psychological instrument that measures the constructs and stages of the process, called the Creative Problem Solving Profile (CPSP) inventory. The CPSP is a practical approach and tool for understanding applied creativity as a process and for diagnosing and solving real-world problems. The theory consists of four stages: generating, conceptualizing, optimizing and implementing. It differs from other multi-stage creativity theories in that each stage of the CPSP is based on, explained and measured using established cognitive constructs from models of intelligence and educational psychology, including Guilford’s (1967) Structure of Intellect (SOI) and Sternberg’s (1996) Triarchic Intelligence. These constructs differentiate the mental activities from one stage of the CPSP to the next. This paper demonstrates the validity of the approach through a variety of real-world applications and discusses implications for managers and organizations. This paper suggests future research directions, especially for the assessment and dynamics of creativity within organizational (intra-organization), between organizations (inter-organizational), and at the super-organizational (societal) ecosystem level. 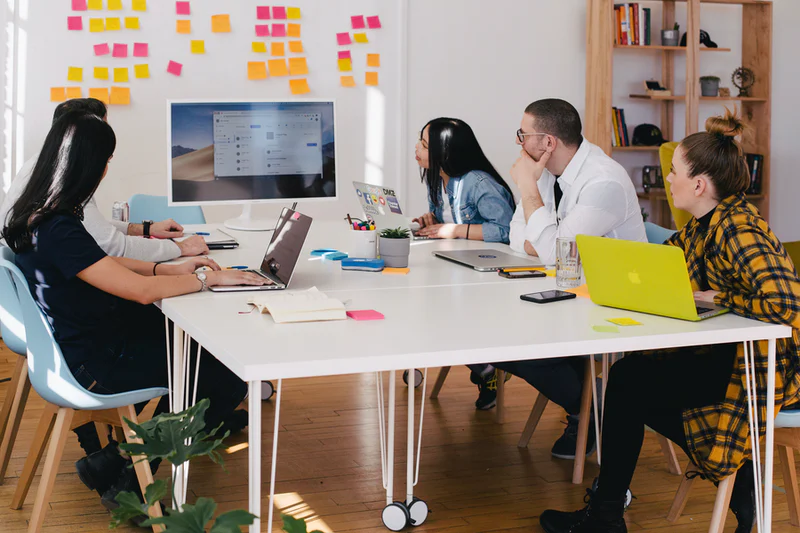 It is often difficult for groups of people to think together innovatively, especially in situations which are ill-defined and involve complex issues.  A unique conceptual thinking method for reducing complexity and identifying strategic and tactical challenges (goals) and relating them to one another is introduced.  The method, Challenge Mapping, can be deliberately applied to help individuals, groups and whole organizations think through, clarify and conceptualize complex, ambiguous, and strategic issues and increase understanding of fuzzy situations both form big picture and specific standpoints.  Challenge Mapping is a special tool of the Simplex system of applied creativity which synergizes analytical and imaginative thinking through four stages, emphasizing problem generation and conceptualization prior to solution development and implementation.  Such emphasis is not taught in formal education.  On the contrary, most students leave school totally immersed in the solutions they have learned, then find that in every day work these solutions don’t often match the ill-structured problems they encounter.  The most important skill needed seems to be finding and defining the right problems to work on.  Examples of real world applications of Challenge Mapping are shared. 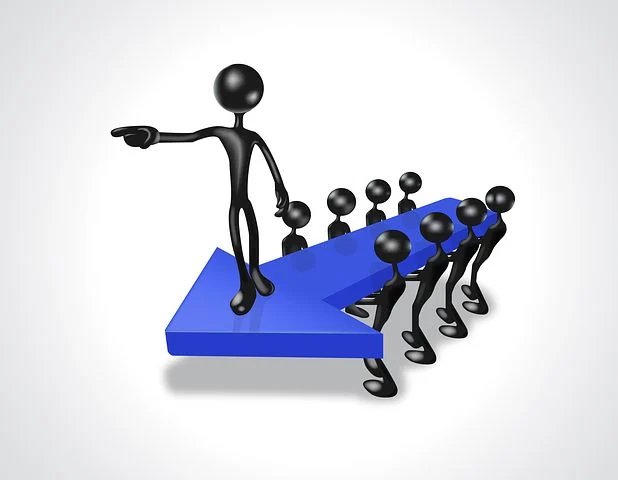 Leading others to think innovatively together: Creative leadership.

Individuals, teams and organizations differ in their creative problem solving styles.  How leaders manage these styles can have a significant effect on performance.  The most effective leaders of the 21st century will help individuals and teams to co-ordinate and integrate their differing styles in order to drive change through a process of applied creativity that includes continuously discovering and defining new problems, solving those problems and implementing the new solutions.  Leaders must appreciate individuals’ differing preferences for various stages of this process.  Leaders can use various tools – notably the Creative Problem Solving process (CPSP) inventory – in order to encourage and enable people to think together in innovative ways.

The authors’ real world experiences how top corporations involve employees at all levels in putting their knowledge to work by doing innovative thinking that is “on the money” is share.