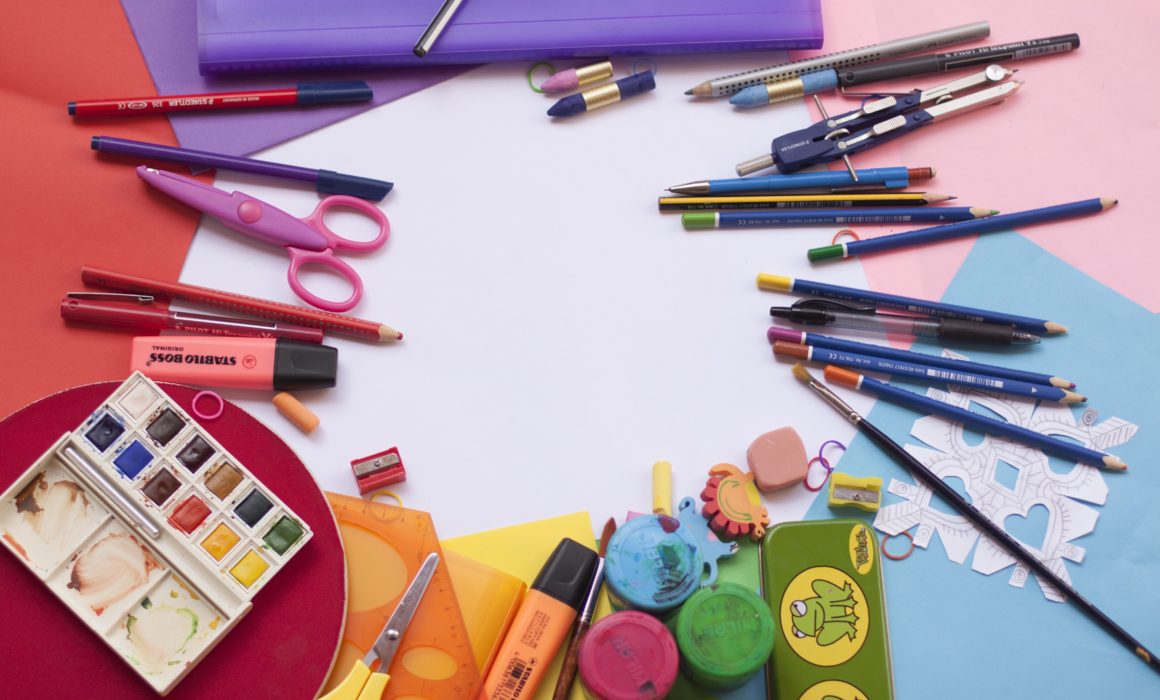 Why do so many new ideas fail? Or don’t even get tried? One big reason is that people don’t take the time to evaluate properly. They love ideating, but they take idea evaluation for granted and don’t take the time to do it properly. They think they are finished and either just vote, or worse, jump into action right away. Usually these ideas fail to deliver good results or don’t even get tried, left to accumulate on the “back burner” (also known as “idea purgatory”).

END_OF_DOCUMENT_TOKEN_TO_BE_REPLACED 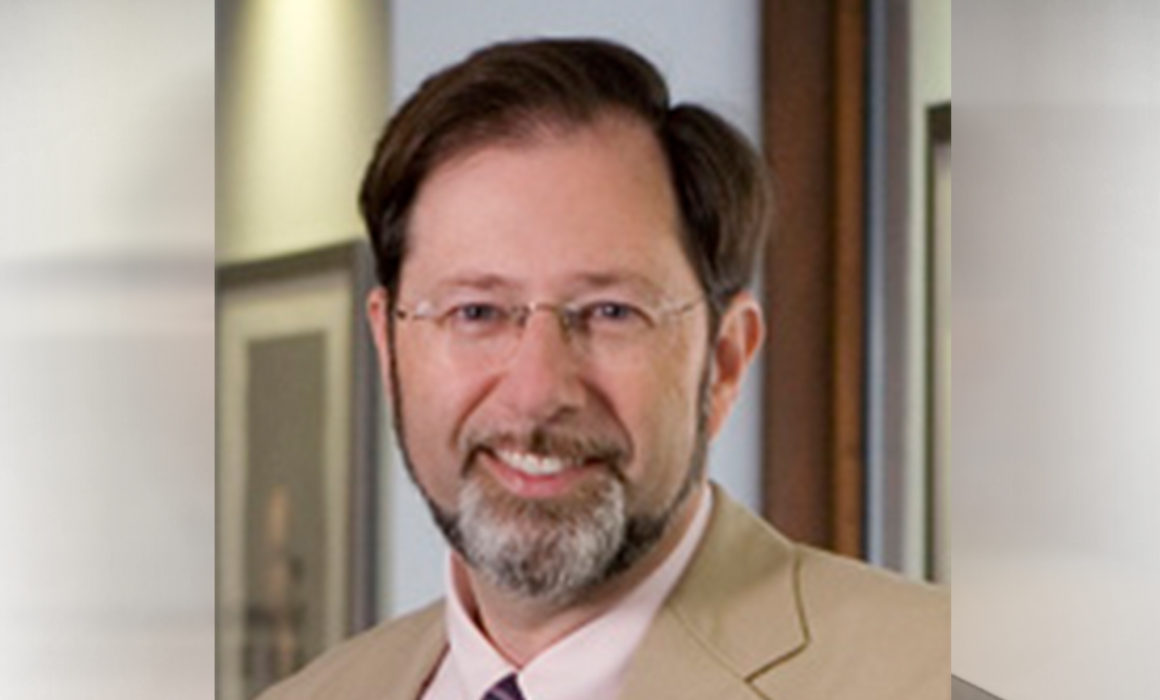 In the February 2012 Academy of Management publication “Perspectives”, Jackson Nickerson and his associates suggest that that management’s problem finding and problem solving ability is vital for organizational performance and provides a platform for scientific organizational design. Our own research and experience agree completely. See for example :

END_OF_DOCUMENT_TOKEN_TO_BE_REPLACED 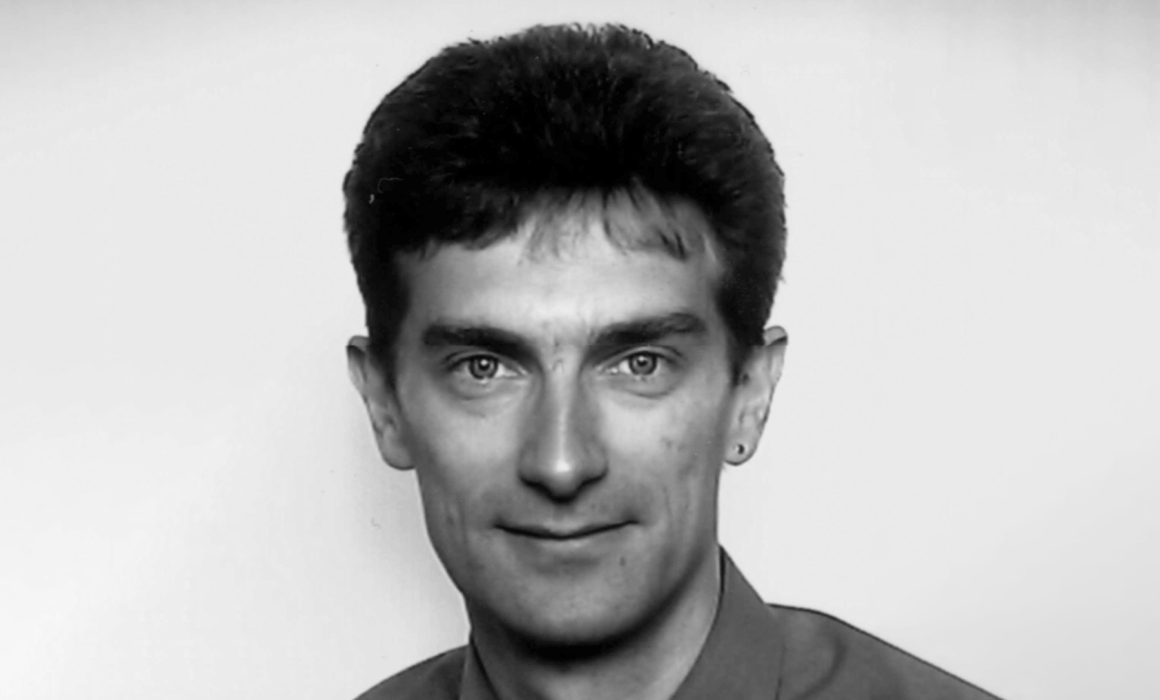 Albert Vollmer, the chair of Work and Organizational Psychology at  ETH Zurich, Switzerland, is leading  an applied research project called “Constructive Controversy for Innovation”. The goal is to introduce the concept  of Constructive Controversy for resolving conflicts in team innovation decision making.  The core of the  concept is the intellectual, or task conflict which arises when different people have to combine their different knowledge into a joint decision. Dr Vollmer suggests that the reality is that  organizational people don’t employ  methods for  integrating different perspectives but  act ad-hoc or intuitively and hope to avoid or mimimize conflicts. They  either have  no  understanding of innovation as a  process, or  think of it as a linear model,  or don’t recognize that in every phase of an innovation process there are opposing forces of differentiation and integration which must be managed.