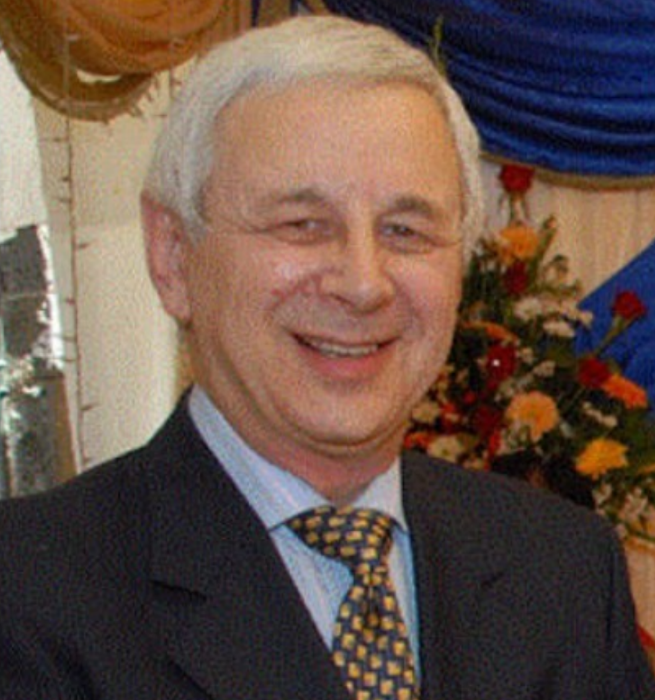 One of the very best things about what we do at Basadur Applied Innovation is that we get to meet and collaborate with special people, people who in their own way make the world a much better place. Garry Gelade, our dear friend, colleague and mentor, who passed away on July 5th, 2020, is one of the best examples of this fact. Beyond our sadness over his passing, it has been difficult to write this because of the myriad different ways in which Garry was so special.

He was a truly unique individual whose varied accomplishments and interests made him more fascinating as relationships deepened and the longer you knew him and the more you found out about him. This may be the best succinct description of him: “An amazing, positive and interesting person.”

He was a devout Buddhist who believed that it is important to “understand the nature of the world, otherwise people will be wanting and expecting things that are just not in accordance with the way things are, and they won’t be able to understand why.” It’s fair to say that this belief guided his work as a master statistician, in that he wanted his work be useful to people trying t make an impact. He also had a very curious nature and applied his expertise in whatever endeavors appealed to him, so his impact was made in some very different fields.

Early in his career in psychology, Garry co-authored with Anne Treisman foundational research on human perception that continues to influence the field of cognitive psychology. Later, in 2010, Garry argued persuasively that the Journal of Occupational Organizational Psychology become more relevant to practitioners by focusing more on research questions of interest to practitioners and to increase the analysis of practical implications in the discussion section.

Beyond the field of psychology, Garry played a pioneering, seminal role in sports analytics for Chelsea Football Club, and later consulted with Paris St. Germaine and Real Madrid football clubs, and was considered by many to be the elder statesman of football analytics. In each of these examples Garry’s goal was to make clear through data the way things actually are so that those involved could make a real positive impact.

We like to think that this, the desire to make a positive impact, is why Garry reached out to us in 1994 and remained a colleague, collaborator, mentor and friend until the very end: That he believed that our training and facilitation truly makes a positive impact on the creativity and innovativeness of the people and organizations we work with, and that the data bears this out.

As a colleague and collaborator, Garry contributed greatly to Basadur Applied Creativity’s development and scientific foundation, and to our ability to explain the underpinnings of what we do and how it works to make individuals and teams more creative and innovative.

As a friend and mentor, the memories and stories we have of Garry and how much he meant to us are too many to mention (despite their typically being an ocean between us!). We spent many days writing and collaborating on research in his flat in St. John’s Wood, right near Abbey Road in London (we even ran into Paul McCartney once, in a restaurant one Sunday morning pushing a baby carriage!), or in London, Birmingham or Wolverhampton or Florida at training workshops, or even in Oklahoma City presenting a paper on the predictive validity of the Profile at the Southwestern Academy of Management (Garry figured out how to analyze all of the data we collected from the “Like to do/Don’t Like to Do” Profile quadrant exercises in our workshops). There isn’t a single instance during these times that was not fun, no matter what we were doing.

We had a chance to talk to him in his last days. He made it easier for us being a devout Buddhist and his belief of “living in the present” was always at the forefront. He will be greatly missed and with heavy hearts we bid him farewell.

Please see below the login details of the webcast of his funeral.