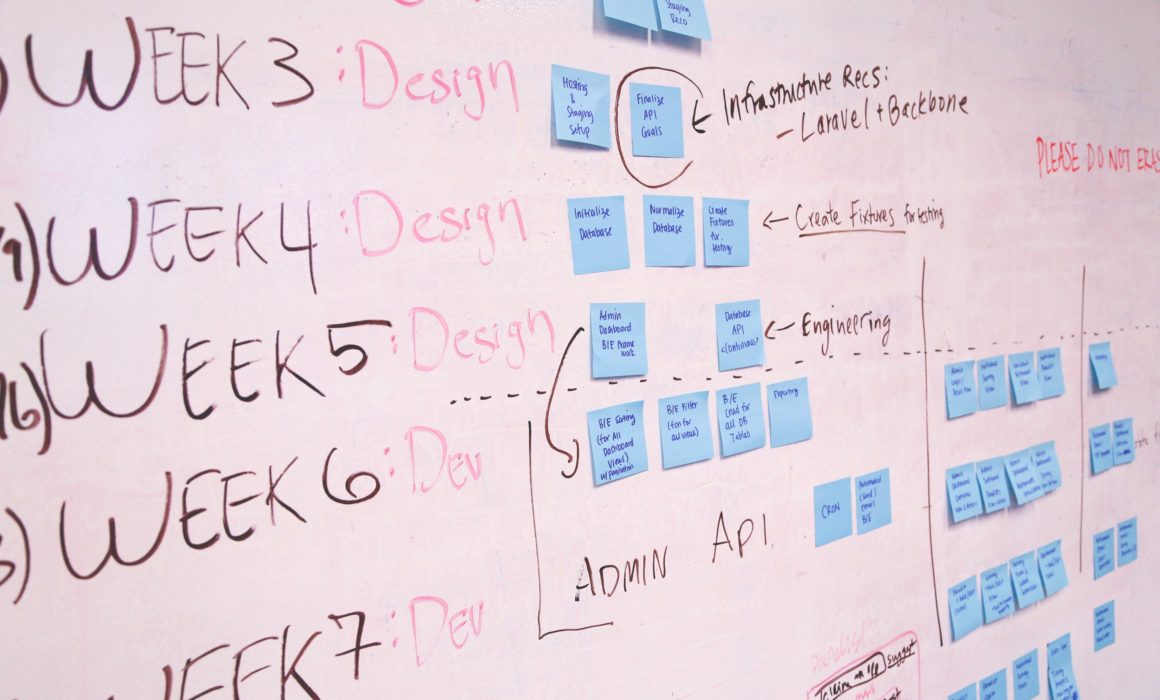 One area we see most often is leadership. The leader as a facilitator makes things easy for people, he knows the process, leads them through. A good leader is going to make sure the action plan happens when many people might be looking at their watches and want to go.   In all sessions, it’s imperative to leave enough time for action planning. If you have a two-hour meeting, make sure you put in about a half an hour for action planning – don’t leave it for the last 10 minutes! 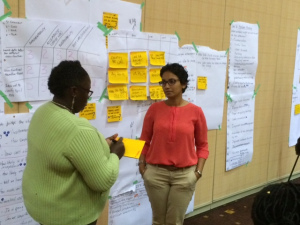 Another critical area is accountability – getting names down to make sure the people in the room are people who feel their necks are on the line, they have to get something done. Get the names up and involve these people. When the right people are involved get them to say okay, what might be done, how might we do this? Stay with the course going sideways, not going up and down. Another big problem with action planning is that it’s often the first time you get people to commit to something.   This way you really learn what people are really thinking – “I’ve got to put something down but I really know my heart belongs to the other department that I’m in.” It’s so important to really test people’s practicality and really work on / are we working on / are you really committed to what you’re saying? Don’t put something down because you feel you should or you’re really not sure that it’s real what you’re committing to.

Get the calendar out – right in front of you. Everybody’s calendar comes out. OK, what is the next step – have we got that down?   When are we going do it – get that down – everybody writes it out. Can everybody do it? Well, you can’t wait until everybody says yeah I could do it. The saying is – we don’t all have to be there. If we get nine out of ten or eight out of ten, let’s write it down and get moving. What happens next – when is the next one going to be? And those team meetings get nailed down right there, not left up in the air – they’re down and everybody knows that.

The more you can adhere to these two leadership and commitment principles, the better the final action will be. The leader has to be drive the bus – keep pushing and asking is it done, is it done? What can I do to get things going faster? Getting names down and all the little steps that need to be done further drives accountability. If you hit a roadblock, step in, do some fact-finding, use the process to unblock it – roadblock sessions are vital to keep moving some plans forward to implementation. They also get people involved and really excited. There is nothing more rewarding than seeing your hard work result in the action plan getting done.