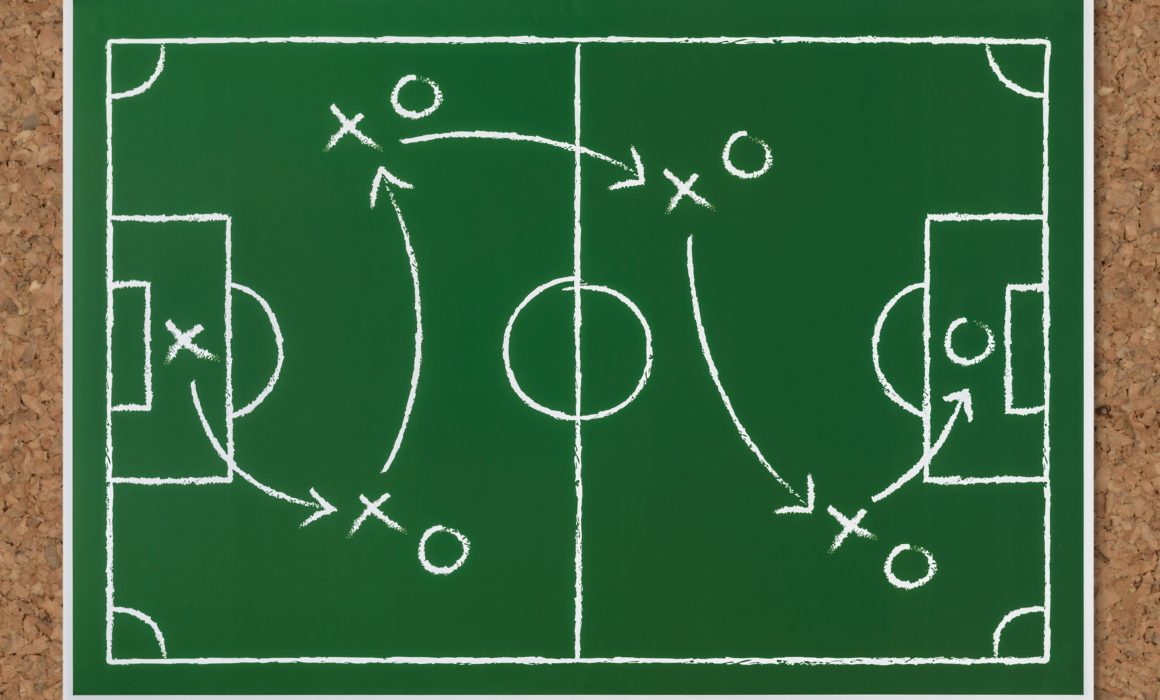 What too often happens is that good implementers say, “we know how to implement we’re just going to wing it”. So they go in and they wing this new idea and run into all kinds of unforeseen challenges. They often haven’t considered the other person, the person who’s going to take the risk. If you go into your boss and you’re going to ask him to a give you the money or help you do it on something brand new and he doesn’t know any thing about it, you just made this person really worried.   You have to do a very good job of knowing what you are going to tell this person to alleviate the major concerns. The other one is that many people make other plans to implement and they just get busy with other stuff and it gets left on the shelf. We go back to implementing what we like to do versus implementing the very hard stuff – a totally different thing that requires creativity.

We talk about a “wheel within a wheel”. When you’re talking about new ideas if you look at that implementer quadrant, you put a Simplexity wheel in there and it becomes, how might we be very creative on winning acceptance and getting things done? Here is where the creativity is needed – you can’t just walk in and go do it. People are not used to doing that. They’re used to “winging it” and too often don’t see the merits of a careful action plan. “Yeah, we can do that – we do that all the time.” Well they don’t – they think they do – they don’t implement new things.