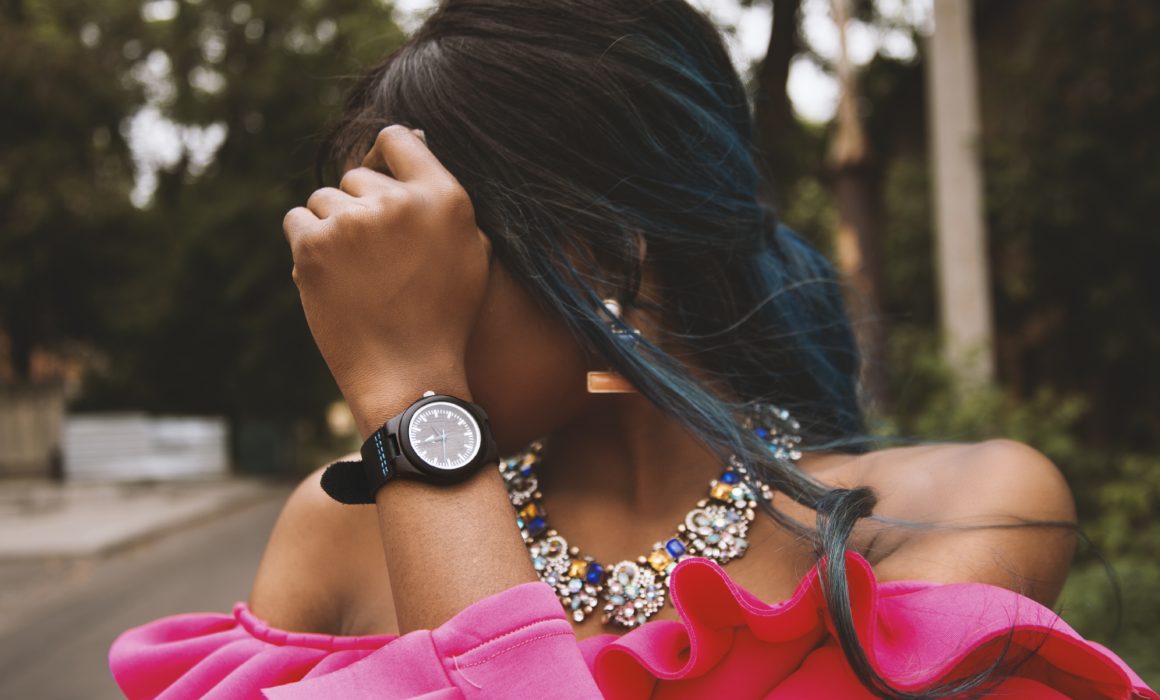 Everyone knows some people can be hesitant to share an idea for fear of losing creative authorship or don’t want to collaborate because they want their idea to be recognized as their own.  Simplexity Thinking  smashes through this roadblock.

By the time you finish ideating, nobody knows whose idea it was in the first place. There’s so much work on building during divergence – the key statement is: “I’d like to build on that idea – I’d like to build on that idea.” You don’t have several people throwing up ideas willy-nilly all over, they’re done one at a time, we listen to each other and we build and so you build on this and you build on that – a new idea pops out and by the time you’ve built and built, you’ve got such different ideas, and such better ideas. We have research that shows that it’s always good to extend effort. It’s better to spend twenty minutes than ten, it’s better to spend forty because very often the best ideas turn up at the end. Why? Because you’re building on early ideas and building and building so there’s an excitement that starts coming up as you hear a good idea and you build on it and make it better and you twist it and turn it.

The other way it happens is during the convergence – during the telescoping. You pick what you think are some of the best ideas but you realize we don’t really know all about them. You start the second stage that is clarification and understanding. Five different people picked this idea. Why did you pick it? You hear different reasons why people picked it. You hear different interpretations of the idea and now you start building some more and you say that gives me another idea and out pops another idea and by the time you finish and pick, nobody really is sure whose idea it was – we all had a hand in building it.   So it’s a tremendous team builder in the right sense, we don’t just slap each other on the back – we worked together and we’re so proud of the fact that we came up with really great ideas.

Another way is crediting an idea.  Not only do I like to build on an idea, I like to build on “George’s” idea so I’m giving credit to George whose idea I’m building on. Those two are really great factors so there’s a lot of skill that can be learned and can be used by team members who can work and love to solve problems because they’re helping each other.