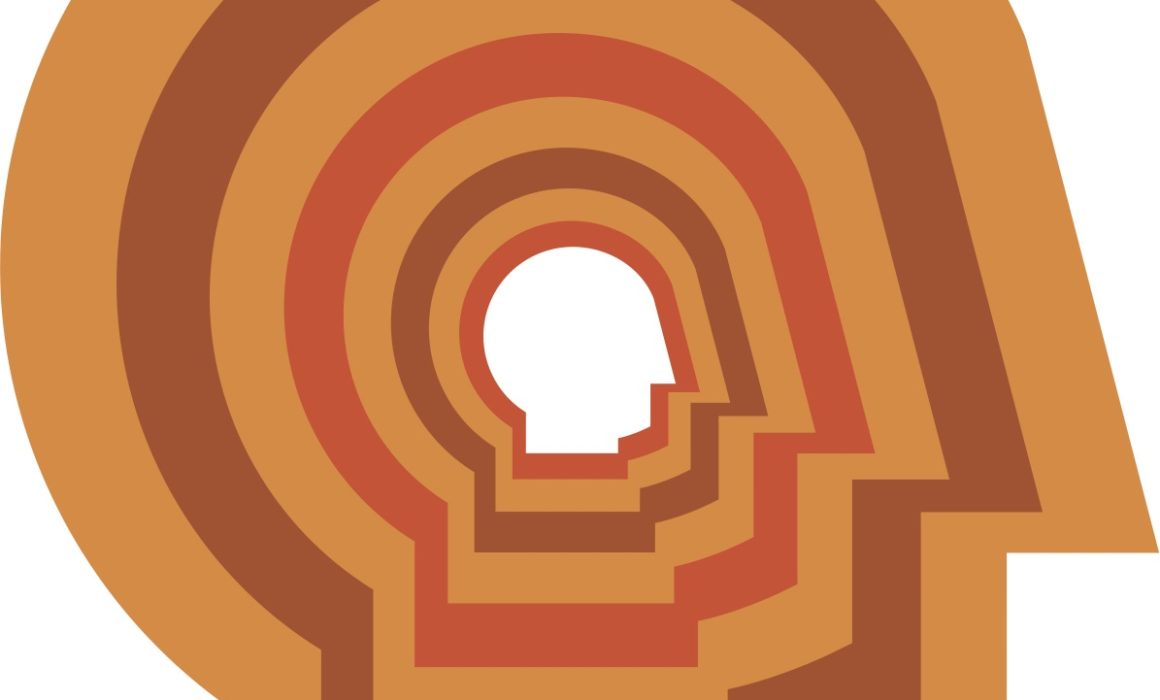 Acceptance of new ideas is often the most important predictor for their ultimate success or failure, so building acceptance needs to be a key component of any change strategy. Here are five ways to overcome discomfort with new ideas.